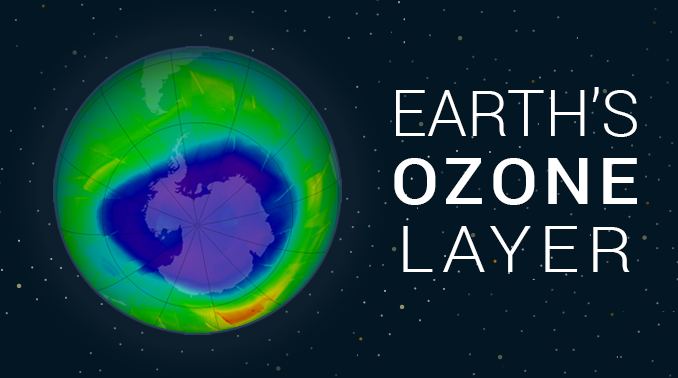 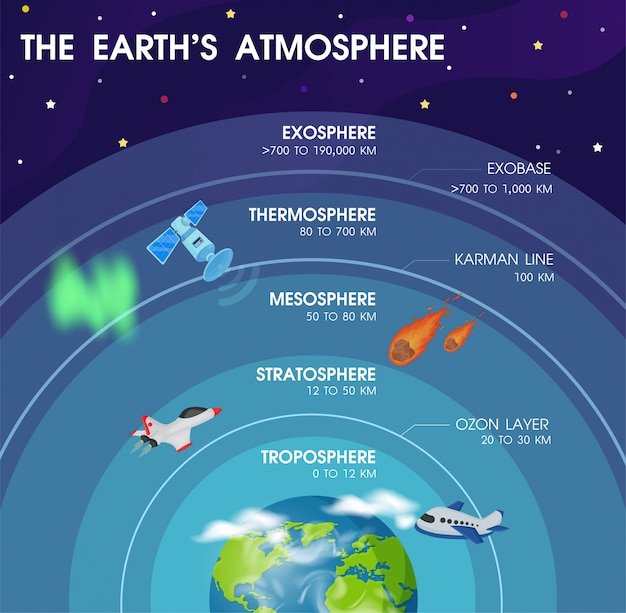 For years there have been growing concerns about the depletion of the ozone layer and more specifically the “holes” that have appeared where the layer is at it’s thinnest.

The Ozone Layer is found in the lower portion of the stratosphere and is used to absorb UV-radiation from the sun, preventing these rays from reaching the surface of the Earth.

The purpose of this layer of the Earth’s atmosphere is to protect us from UV light and radiation that if humans come into contact with can be dangerous and harmful to our health.  We’ve already seen some of the effects that UV radiation can have on human health in countries where the ozone is thinnest. For example, I’m sure you’ve heard a lot about Australia and its connection with the prominent depletion that has to lead to an increase in skin cancer, cataracts and a suppressed immune system for those exposed to the radiation.

Although the depletion was discovered sometime in the 1980s when scientists made a link between harmful chemicals known as CFCs (caused by old refrigerators, air conditioners and aerosol sprays)  and the break down of the layer of the atmosphere, we have witnessed it grow larger and larger as the years went by.


However, for the first time in decades, the ozone hole could be smaller than it has ever been and scientists are hopeful that by the 2030s/60s the ozone hole in the Northern Hemisphere could be completely fixed- the reason behind this recent improvement has been heavily debated within the scientific community, with many, including the United Nations reporting that this is a result of the Montreal Protocol and other global agreements that have reduced the number of CFCs being released into the atmosphere.

On the other hand, others believe that global warming and climate change can be to blame, with some scientists suggesting that “while losses started earlier than normal this year, they were truncated by a sudden warming event that lifted temperatures in the stratosphere by 20-30 degrees. This destabilised the ozone destroying process.”

Ultimately I think it’s apparent that both factors play a role in the reduction of the ozone hole. Personally, I might lean towards the idea of global warming causing this decrease in depletion, especially if you look back at news articles from this time two years ago where experts were certain that the ozone layer recovery would be delayed by 30 years due to the global emissions of CFCs with no mention of global warming.