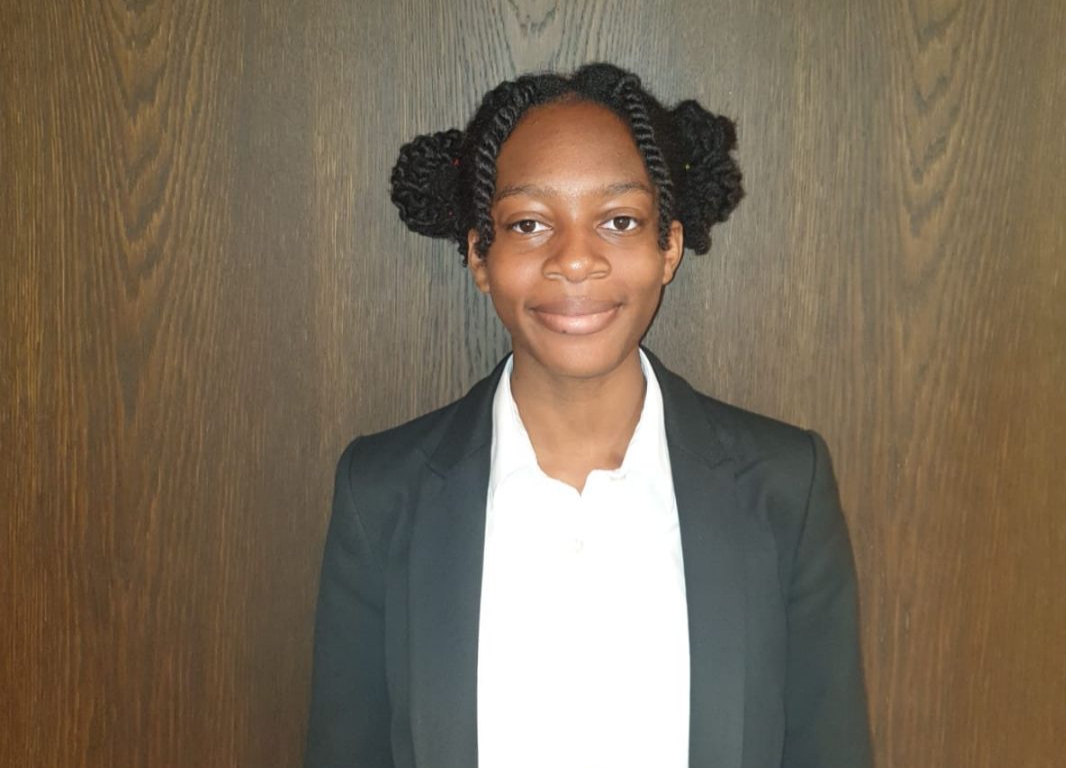 Waiting outside my Head of Year’s office two years ago, I had no idea what was in store for me. I was given the opportunity of a lifetime; one that challenged me and pushed me further than I ever thought I could go. As I think back over the last two years, I am astounded by my personal growth. I barely even recognise the person I was back then…

The first official Generating Genius event that I ever attended was a challenge day in central London, a place that I was completely unfamiliar with. As I stepped out of the lift and walked into the office space occupied by BAI Communications, I was astonished to say the least! An unfamiliar space paired with unfamiliar faces were a recipe for disaster in my mind. Meeting my cohort for the first time, I have to admit, I was rather intimidated. How would I compare to them?  Self-confidence had always been one of my biggest struggles and as the day progressed, I was surprised to discover how easy it was to talk to the other students and by how much we had in common. The first challenge of the day involved working in groups to create the tallest free-standing tower possible. This tested our communication skills, problem-solving skills and our ability to work under pressure, all of which I struggle with. This day was very useful as it helped me to understand what I was getting myself into from the jump!

One thing that I was not prepared for was how intense GG was going to be for me, but I’m glad that it was because I would not have become the person I am today without it. Another thing that I have always struggled with is public speaking. It has always made me sick to my stomach and I had just accepted that it was just something that I would never be able to do! Let me tell you, Generating Genius didn’t care about what I thought I couldn’t do and I’m all the better for it. I’ve done more public speaking in the past two years than I’d done in my entire life before that! Although it still gives me butterflies, it is nowhere near as hard for me now as it was back then.

I’ve been given opportunities I never could have even dreamed of. I have had work experience that I never would have gotten on my own and some of my favourite memories are from those places. I’ve worked at IP Group, Kilburn & Strode and Imperial College London and presented at all three. Working at IP Group and Kilburn & Strode showed me that office spaces are a lot more relaxed than they may seem from the outside. Everyone was incredibly welcoming and greeted us like we were old friends! Before joining the GG programme, I had never even thought about a career in industry. I didn’t even think it was an option for me but now I’m seriously considering it.

Earlier this year I became a part of the Generating Genius blog committee and in all honesty, as soon as I signed up to be a part of the blog team, I regretted it. I didn’t think that I would be up to the task. I’m not clever enough. I’m a bad writer. I don’t have what it takes.

But I am and I do. These are the gifts Generating Genius has bestowed upon me and I don’t know what I would have done or who I would have been without them.