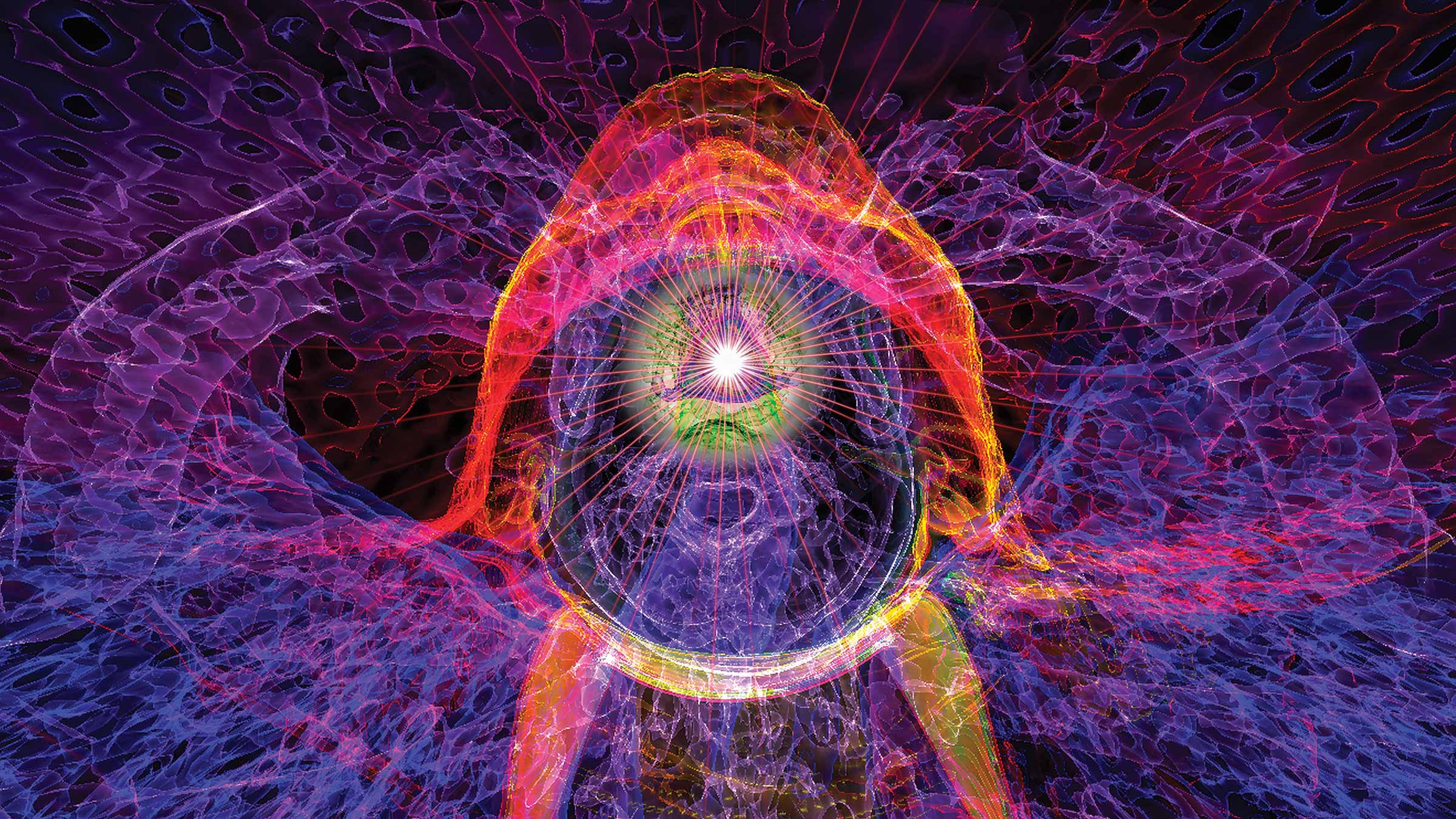 On Wednesday the 5th of February, the Uni Genius 19 had an opportunity to prove that the inside of the body could be seen using infrared light!

In a lecture given by Dr. Gemma Bale, we learned about how near-infrared technology is currently being used. Dr. Bale has an undergraduate in Physics from Imperial College and a Ph.D. in Biomedical Optics – a specialized field within the Medical Physics and Biomedical Engineering department from UCL.

Gemma  Bale is also part of the MetaboLight team which focuses on developing optical devices to monitor the brain health of newborn babies. She works with a team of amazing scientists to create new imaging techniques to visualize brain health using only light.

She developed a medical optics device called CYRIL that utilized the differences in absorption of light between certain molecules involved in metabolism. This technique is currently used in the neonatal intensive care unit at UCL to study babies born with brain trauma.

We also got to see how this piece of equipment works in action! I particularly enjoyed being the volunteer where I had my brain activity measured while completing a series of mental maths challenges, the results produced a graph of the changes in metabolism and oxygenated and deoxygenated blood in the part of my brain responsible for mental arithmetic.

An advantage of the CYRIL is that it can be used to image the brain in situations where MRI’s may not be suitable, for example,  when studying the brain of young children, the elderly and even dogs, who previously needed years of training to be able to get into an MRI scanner and remain still.

Another part of the evening I enjoyed was learning about the other areas in which this device could be applied. For instance, researching how human speech is interpreted by dogs and how that may link to human evolution and the evolution of dogs from wolves.

I found this event useful as I was curious about what the field of Medical Physics entailed, so this event definitely helped me understand the application of the course, why it may have been right for me and the reasons why I should look into it. It is definitely something I will consider studying at university as it has shown me alternative ways in which I can be a part of the medical field and its advancements without studying medicine.

I would like to say thank you to the GG team that organized this event, as well as the team at University College London for giving us an insight into Medical Physics. I would also like to thank Fred Wilson for his contribution and useful answers to questions asked during the session as well as Dr. Gemma Bale for taking the time to share her work. I am definitely excited for future events.