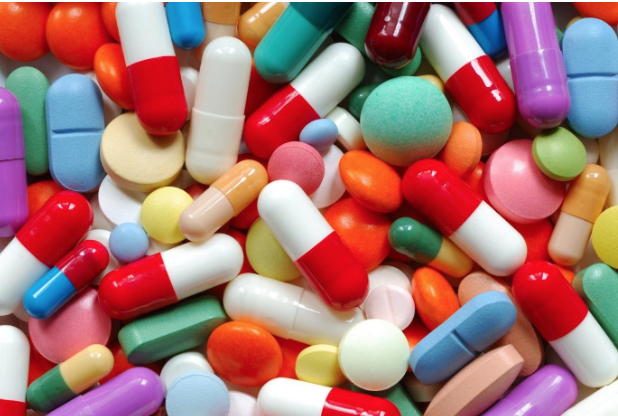 On the 18th of January, on a winter’s morning in Westminster, the 2019 Uni Genius cohort were visited by two Ph.D. students from the University of Leeds. Beginning with the start of drug development and our knowledge of drugs and medicines, we branched into the complex nature of discoveries and the limitations placed on new medicines. Simultaneously, we were enlightened about the choice of chemistry at university and the importance of being adaptable when plans do not work.

Firstly, these are some shocking facts that we discovered through the master class:

At the start of the event our guest speakers who led the event ( Simran and Holly ) and the volunteers, reiterated the idea that it was plausible to be undecided at this stage about our university courses and that despite our efforts any outcome was possible on results day. However, revision and organization would remain crucial to success. All the while, we learned about the various routes that stemmed from studying chemistry and how useful the skills that it taught were such as an accountant, patent attorney, teacher and many more. Simran discussed her current Ph.D. in cosmetics and Holly in drug development for the British Heart Foundation who were funding her.

This led smoothly into the next few activities where we were in groups and explored the development process including pre-clinical testing, clinical trials, and monitoring phases. Together, we matched up definitions for each stage to understand how long it took for drugs to eventually be accepted, averaging 12 years.

Furthermore, we were given the opportunity to try and create drugs that were more potent than penicillin by using CADD (Computer-Aided Drug Design). This taught us about how essential technology is in drug creation as it speeds up the process, by allowing chemists to test initial ideas instead of using equipment in labs to get a general idea about which structures would be most effective.

A lesson that the Ph.D. students related to us were ‘fail early, fail cheap’ the development of drugs is such a long and expensive process, so the ease and efficiency technology provides is invaluable in limiting waste of resources. Additionally, our knowledge of the medicinal industry was continually being expanded throughout the session as we understood the numerous roles involved: chemists, analysts, biologists, and doctors, etc.

Did you know that new medicines are developed from plants, animals, in labs and using technology like the computer-aided design?

To conclude the session, we were given a set of imaginary case studies of drugs being used in the NHS and ideas for new drugs to replace the existing ones. Therefore, we were required to make a decision and evaluate which one we would support and then give a brief presentation. In my group, we read the study about insulin injections and self-monitoring and came to a decision to support the NHS system and not the new proposed drug because of the significant disadvantages. The strategy we adopted was to focus on different areas of the topic, to succinctly cover the background of diabetes, the pros, and cons of the supposed drug and our judgment. This was one of my favorite tasks because it pushed us all to be more confident by giving us practice in speaking in front of not only our cohort but also the Leeds students who led and helped and our group leader.

This event was extremely helpful for me because I am interested in studying medicine and it provided outer knowledge of medicines that we use and how interesting and not necessarily understood the drug development process is. We could apply our knowledge from chemistry and biology to a real-life issue that plays such an important role in our lives. Furthermore, I was able to glimpse into a different pathway from medicine that was just as engaging and how there are multiple routes that can diverge from STEM. However, my favorite parts where those that involved teamwork and speaking because I could practice new skills and become comfortable in settings that I am not necessarily used to.

I would like to thank the Ph.D. students from the University of Leeds who led our event, Simran, and Holly because they were amazing at engaging the whole group in a relatively new subject matter for us and allowing us to develop new ideas with encouragement. Also, I would like to thank the Generating Genius team for providing such a specialist event for us students to develop ideas with more depth in the process of drug development.

Thank you for reading, and I would like to ask you, reader, could you be the first person to find a better alternative for treating blood clots than rat poison?