What comes to mind when you hear the name Extinction Rebellion?

The global environment movement was formed in late 2018 by Roger Hallam and Gail Bradbrook with the aim of using nonviolent civil obedience to halt mass extinction and minimise the risk of social collapse. Since then, Extinction Rebellion has grown into an international movement composed of environmental activists from over 56 different countries working together to save our planet. 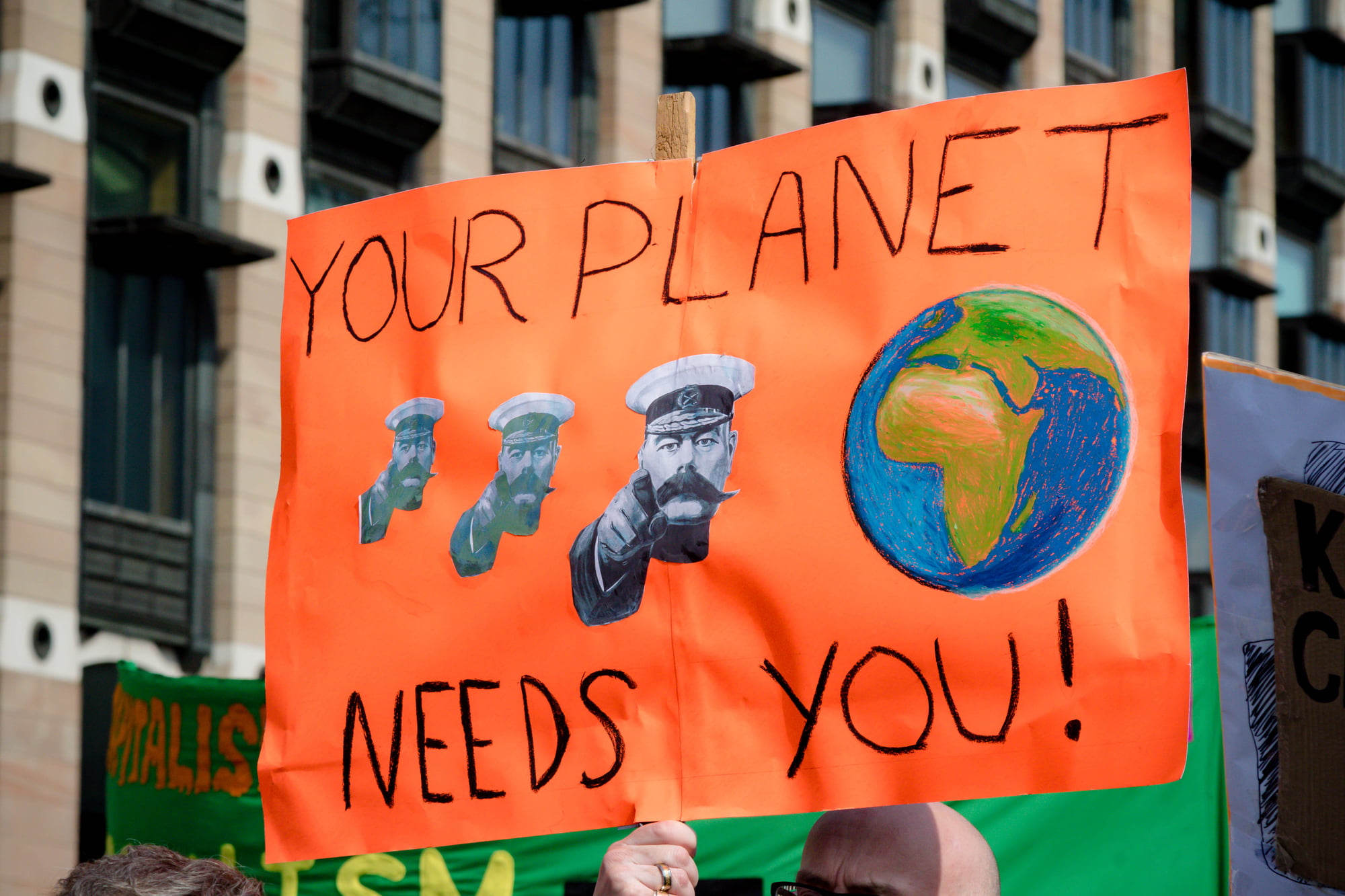 I can assume that anyone with access to any news source or living in cities will have heard of Extinction Rebellion, with their protests and demonstrations aimed at grabbing the attention of government representatives with the power to actually take action over this climate emergency that is currently threatening the only place that we can call home.

Their noble efforts to create awareness around this urgent topic can be said to be encouraging and a sign of better times for future generations. However, it seems that this will come with a price for everyone at present in terms of travel disruption and overall commuting to and from work.

From scaling Big Ben to tube protests during rush hour, it is evident how far XR is willing to go to be heard. Their intentions are clear and what they stand for is more than admirable, however, their recent tactics have proven to split the opinions of the public with many believing that it is more than likely for the chaotic behaviour of many to escalate into further violence that doesn’t represent what Extinction rebellion stands for.

It does make you wonder whether their protests and demonstrations are actually solving anything, especially as they have achieved one of their goals of letting the world know how bad this climate situation is. Despite this, the government, as well as many members of the public, refuse to acknowledge the damage that human impact has had on the earth and are doing very little to listen to their demands of ensuring that the UK achieves net-zero emissions of greenhouse gases in the UK by 2025. So what use is it fighting for a cause that may never be solved?

Inspired by what you have read?